Welcome to Straight Lads Spanked. If you want to see movies of hot straight men getting their bottoms spanked, you are in the right place! If you enjoy seeing real straight lads facing traditional corporal punishment then you will love my mm spanking movies and videos.

You can become a member now and access all of my male spanking movies.
www.straightladsspanked.com 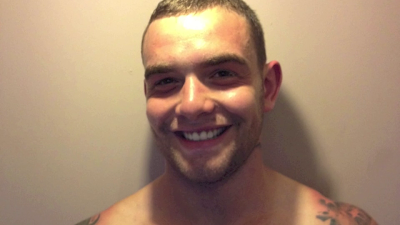 In this scene there is no dialogue build up. Just Andy arriving, already knowing what his fate is. 36 lashes from the Chinese Birch!!
Andy assumes the the position with his hands placed against the wall, Mr X starts the punishment. 12 lashes over his jeans, then another 12 over his underwear and finally 12 on his bare bottom. After the punishment is over Andy is simply told to get dressed and leave...... 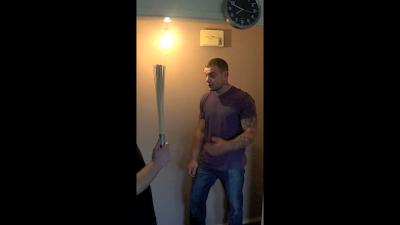 ""You know why you are here" 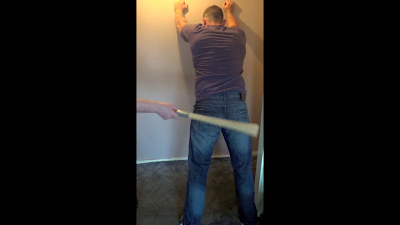 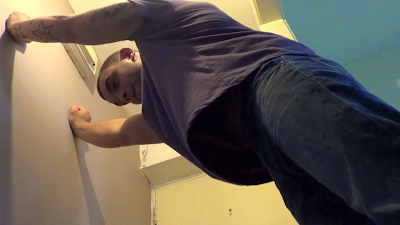 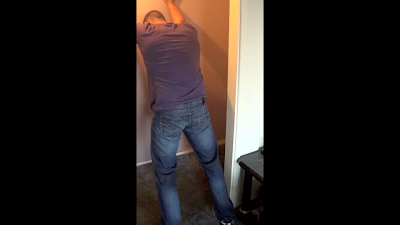 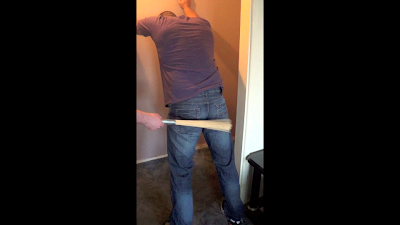 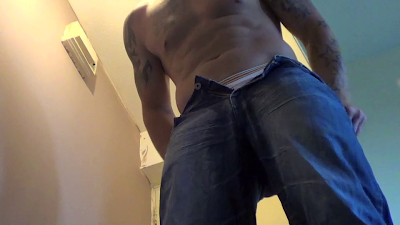 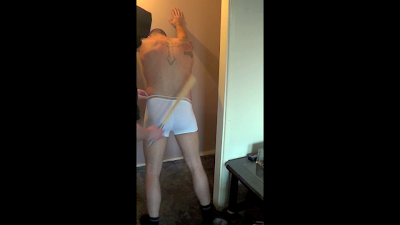 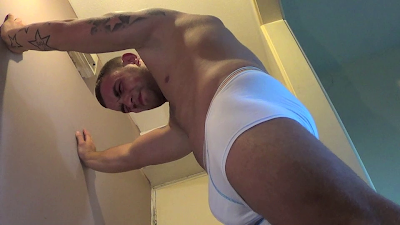 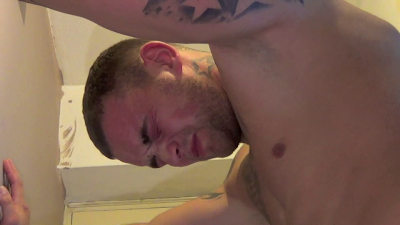 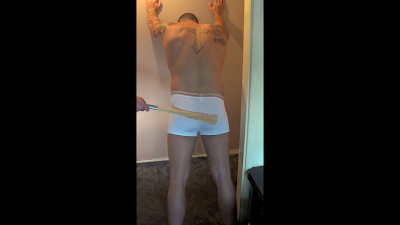 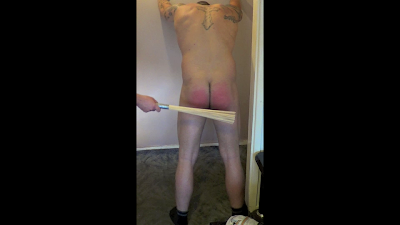 More from Mr X......................
Sadly this scene ended up being full of technical issues and it falls way below the standard of production I am trying to achieve here at Straight Lads Spanked.
So let me be honest about everything here.
1. The camera man shooting the rear action decided in his wisdom to hold the camera to the side. This means that in editing I had to rotate the image. When you do this you are left with two black vertical border stripes either side of the main frame. All of the action is there it just has a black border.
2. There seemed to be some kind of fan whirring in the background!
3. There was a gorgeous K9 in the place where I was filming that can be heard scrambling around in a nearby room in the background!
<P>
However it is not all bad!
Here are plenty of good points!
1. The whole sequence was captured on film..
2. Andy took a really hard punishment and his reactions to it are raw and very real!
3. There was a second camera placed just underneath Andy that when I switch to that one (which I do often) you get to see all of the front action and face reactions.
4. There has been some requests for there to be some more, arm, revealing full frontal shots of the models. Well in this scene you get to see every inch of muscular Andy in all of his glory! (trust me, there are quite a few inches to see here)! :P
5. The entire film lasts for just over 11 mins and due to the flaws I am making it available for the lowest price that Clips4Sale will allow me to which is $9.99.

This mm spanking video is now available to purchase....

Email ThisBlogThis!Share to TwitterShare to FacebookShare to Pinterest
Labels: Andy, Andy and the Chinese Birch, birch

Guys from Straight Lads Spanked in all their glory. Fully Revealed!

Vote for this Blog

A Proud Member of

Spanked by Dad for getting caned at School

The Consequences of Cheating

Spanked after a bubble bath

Liam - Wait till your father gets home

A HARD spanking for Bailey

Baily gets his comeuppance!

Billy gets it from Mr. X

Spanked in front of his team mate

Bailey - Wait till your father gets home

Spanked for Fighting - "Liam" - Part One